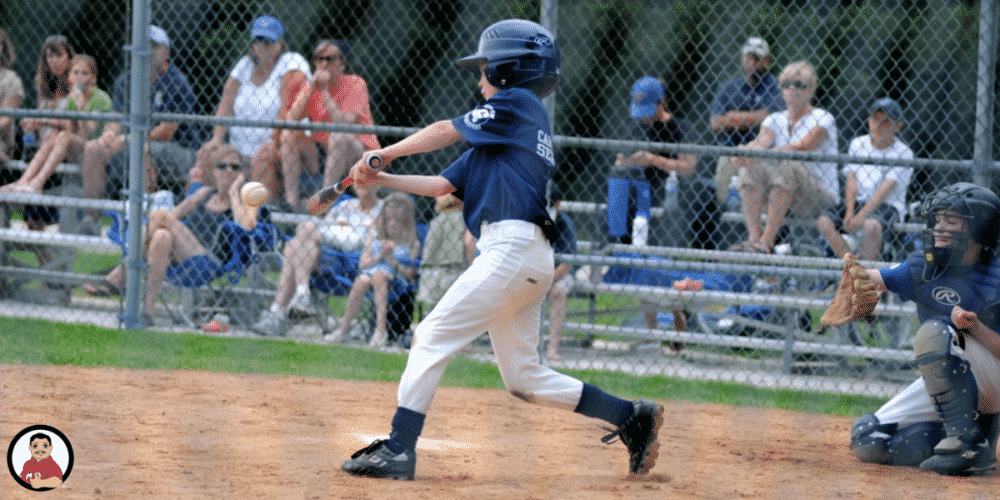 From the major league Houston Astros and Texas Rangers – to minor league, college, high school, and Little League teams – baseball is one of the most watched and loved sports in Texas.

Few things go together like baseball and family fun. Whether you’re headed to a game or from one, Smokey Mo’s BBQ is sure to be a hit with all the players and fans in your life!

First documented in 1838, baseball evolved from the 18thcentury British game of “rounders.” Two teams squared off, alternating on defense and offense. A ball was thrown to a batsman, who tried to belt it away and run safely to a base.

Why Do We Call Baseball “America’s Favorite Pastime”?

Before the dawn of television, the only way to follow your favorite pro team was to gather around the radio to hear the game – or, if you were lucky enough to get a ticket, go to the stadium to watch.

Back then, baseball was to Americans what the Internet, Netflix, and video games are to us today: a favorite way to “pass the time.” Voila, “America’s favorite pastime”!

From its simple beginnings as a “stick and ball” game, baseball – like BBQ – has evolved to become a lasting part of our American identity.

Reward your hungry team with a swing by Smokey Mo’s! If you’re watching your favorite team on TV, pick up a to-go pack at one of our 16 locations, or order in from DoorDash or Uber Eats.  Load up on our scrumptious meats. Complete the lineup with delicious sides. And find your sweet spot with a delectable dessert. 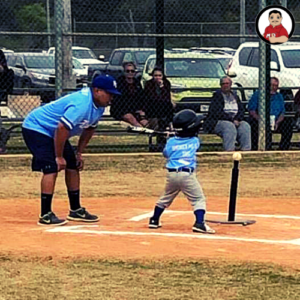 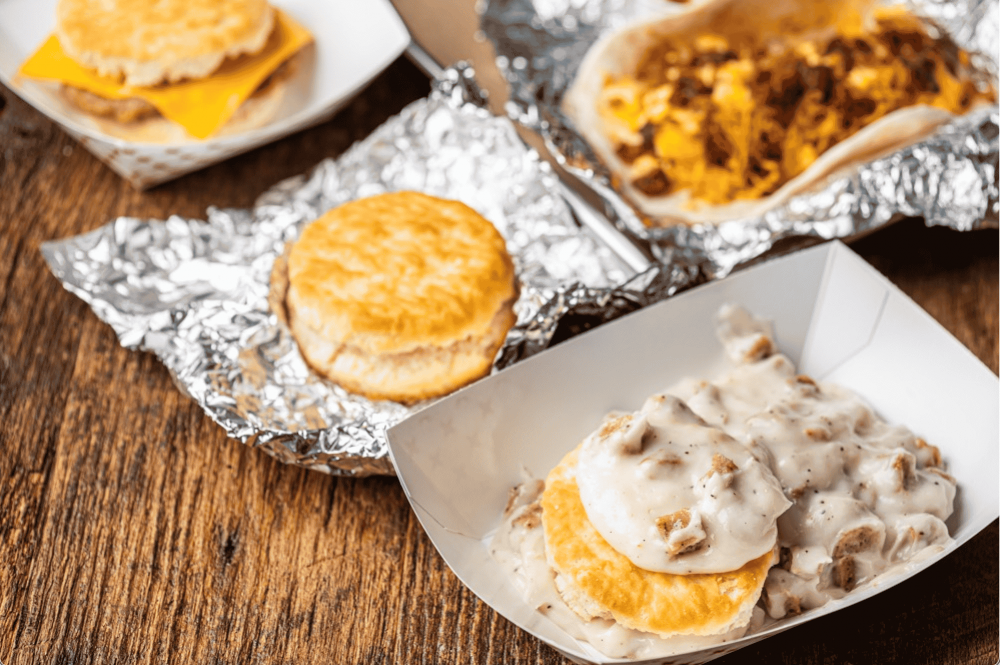 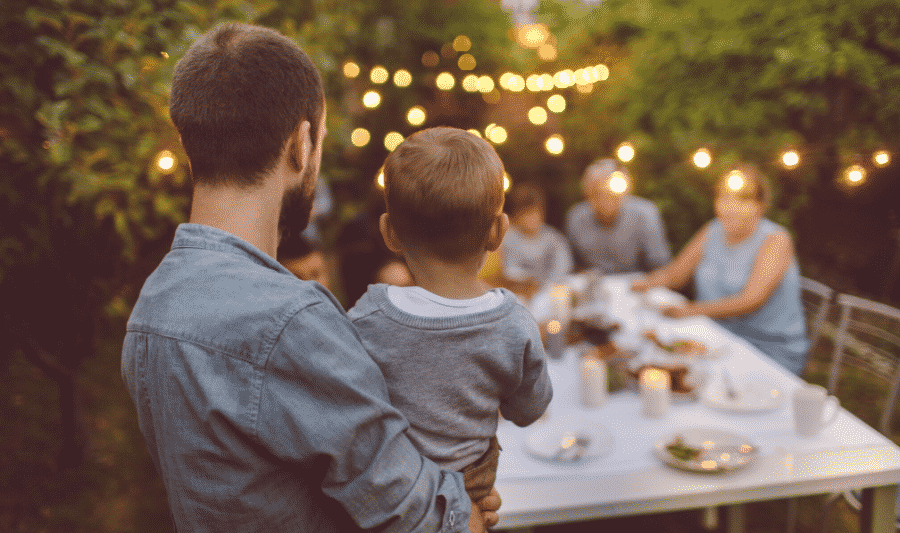 Tips from the Pros: Catering Ideas for Any Event 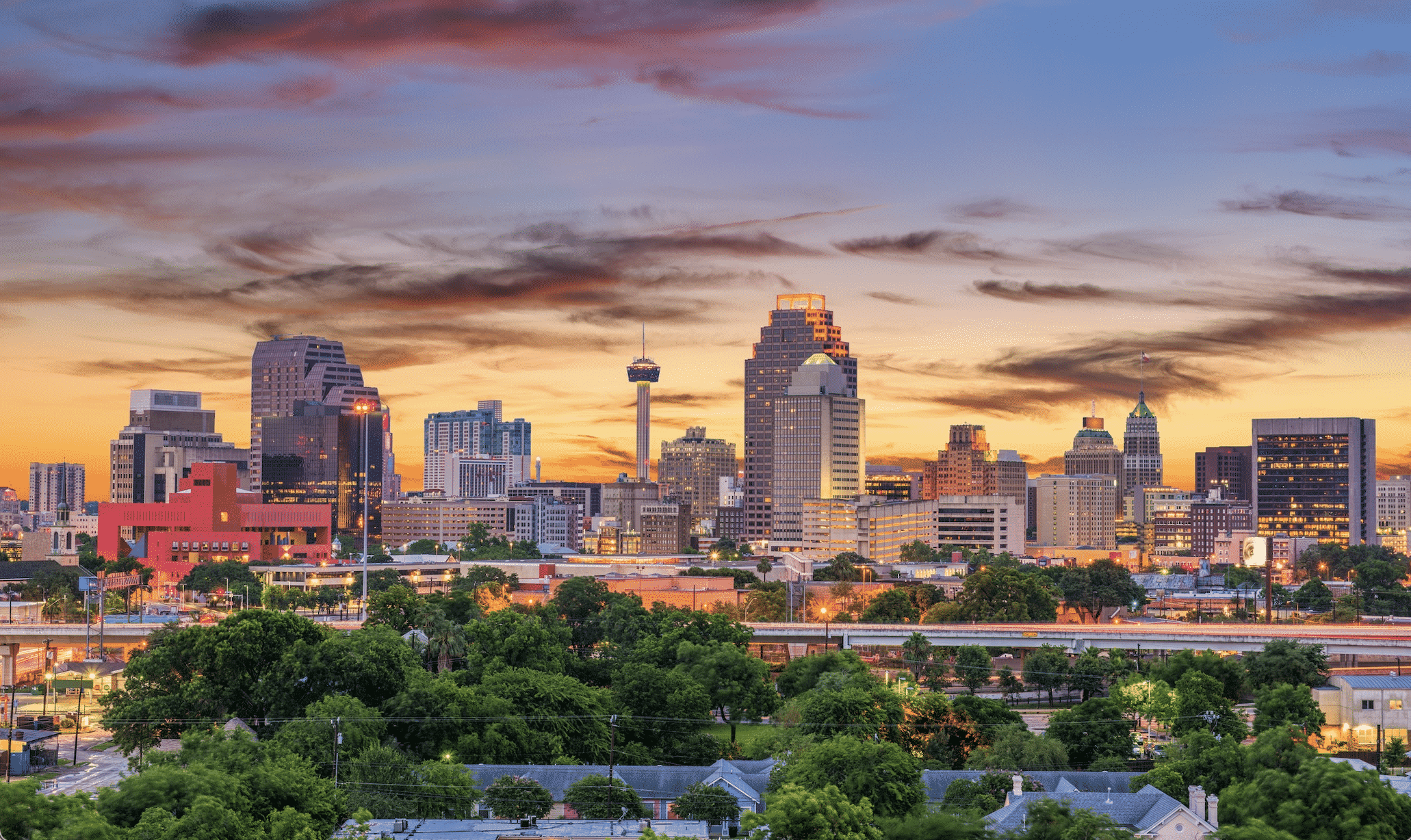