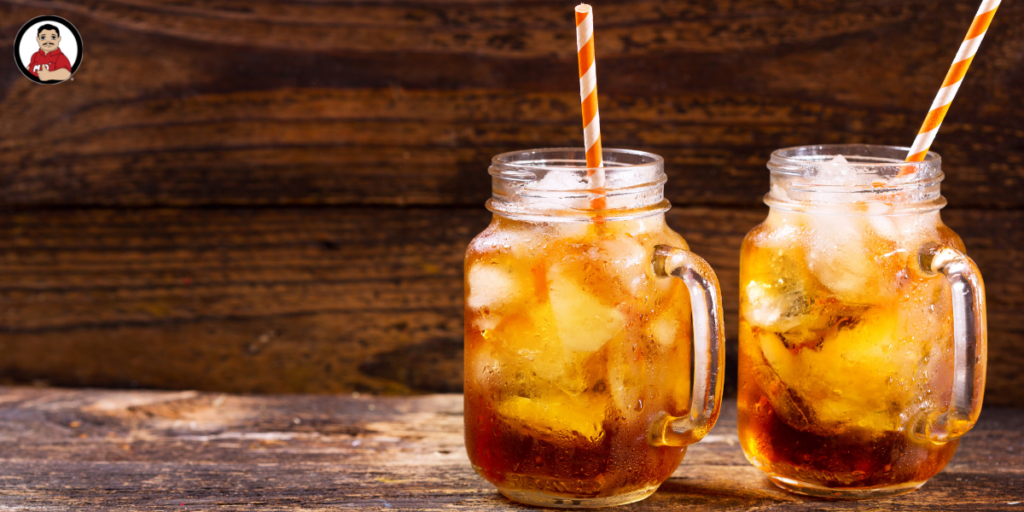 On a hot summer day, nothing hits the spot like an ice-cold glass of tea!

In fact, America has a centuries-old love affair with iced tea. So much so that it has its own national day to celebrate every summer on June 10th. But every day of the year, this refreshing beverage is a perfect complement to mouth-watering Texas BBQ.

Stop into Smokey Mo’s today to enjoy a delicious glass of sweetened or unsweetened iced tea – and with 16 locations – refreshment isn’t far away.

Raise a glass to the fascinating history of tea. Here are a few mile markers:

Not only is iced tea delicious; it’s healthy! Tea contains antioxidants that help remove damaging oxidizing agents living in our bodies. This tasty beverage also offers an array of other health benefits.

Check out these 5 health benefits of Iced Tea:

What’s not to love? Join us at a Smokey Mo’s location to enjoy a delicious iced tea!

Previous Post Celebrate Your Bestie Bond with Good Conversation and Great BBQ! Next Post Dazzle Your Dad With BBQ