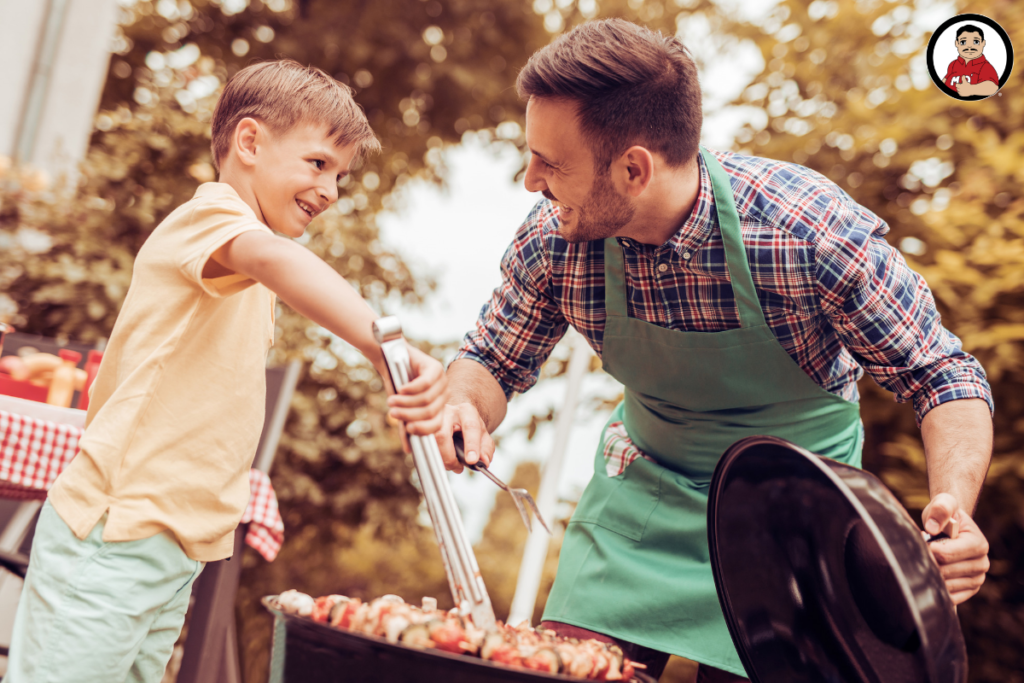 There’s never a bad time to celebrate that special man in your life! Head to Smokey Mo’s for some quality bonding and delicious BBQ!

Did you know that the first Father’s Day in the United States dates back to June 19, 1910, in Spokane, Washington? It was dreamt up by a woman who wanted a special day to honor her dad, a Civil War veteran who raised his six children single-handedly.

But it wasn’t until 1972 – 58 years after President Wilson made Mother’s Day official – that the day honoring fathers became a nationwide holiday in the U.S. Today, over 40 countries around the world have a special day to honor dads.

By the Numbers, and More

Here are a few more facts about dads to share with your dad:

Take Your Dad to Smokey Mo’s

The best way to honor dad is to spend some quality time with him – over a mouthwatering meal! Smokey Mo’s has everything your dad will love: an array of savory meats, scrumptious sides, and delish desserts. Celebrate him at one of our 16 central Texas restaurants.

Smokey Mo’s makes it easy to show your heart belongs to daddy!

Previous Post Iced Tea: A Delicious and Healthy Refreshment Next Post Summer Report Card: Four Fs and a B…